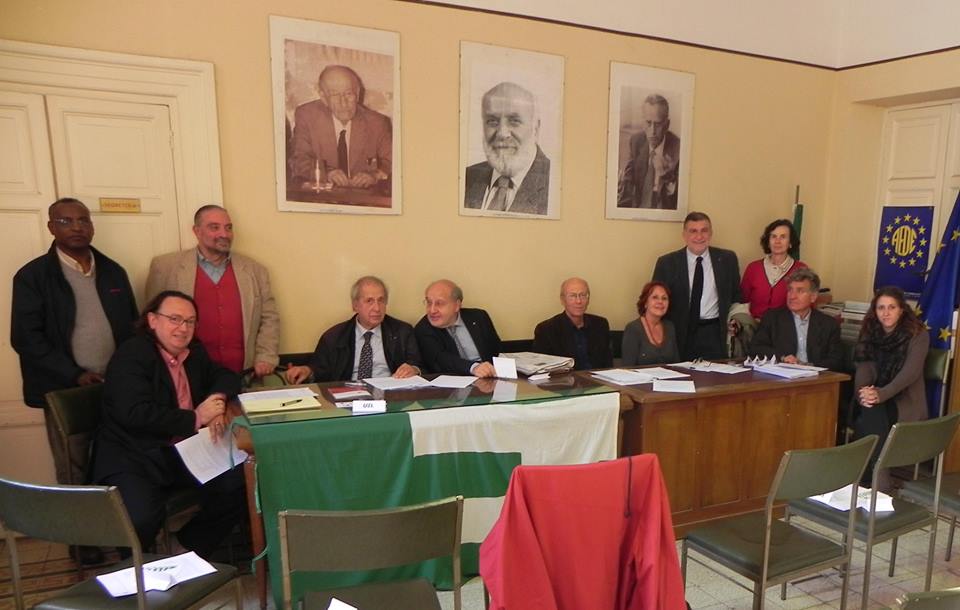 The Italian promoting committee organized a second meeting on 11th November 2013 in Rome. The meeting was chaired by Emilio Gabaglio, former secretary of ETUC.

The Italian committee decided 1) to propose the presentation of ECI to the European Commission by the end of 2013 in order to obtain registration by the end of February 2014. 2) To increase , using their European networks, contacts with the political forces, trade unions, civil society and local authorities, in order to further broaden the support for the proposal. 3) To send an appeal to the political parties to put, in their programs for the European election campaign, the launch of a special European plan for sustainable development and employment. 4) To ask Italian government to include the development plan proposed in ECI between the priorities of the Italian presidency of the EU (2nd semester, 2014). 5) To ask the European Parliament an ad hoc hearing to discuss in detail the content of the plan. 6) To hold the next meeting of the Italian committee, in February 2014 when the European Commission will accept the registration of the ECI, to decide the plan for the collection of signatures.