Newsletter A New Deal for Europe on the road to a European democracy - N. 4 July, 2014

EDITORIAL - Democracy and Development for Europe 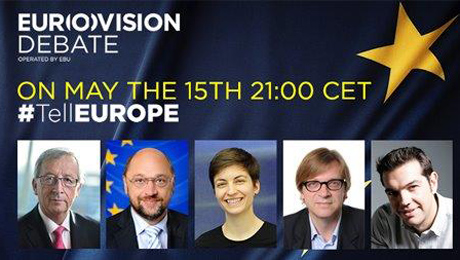 There is no doubt that the EP elections of May 25 represents a turning point in the history of the European unification process, as a consequence of the decision of the most important European political groups to present a Spitzenkandidat  for the Presidency of the European Commission.

We would like to remind that the federalist movements had already solicited such an initiative at the time of the 2009 elections, through a specific Campaign (Who’s your candidate?). That idea was taken up in this latest election, and it has immediately triggered a strategic battle between those who want as President of the Commission one of the five Spitzenkandidaten  as a result  of an explicit political agreement inside the Parliament and those who would like to maintain such a decision in the hands the European Council, i.e. in the frame of the intergovernmental compromise between the Nation-States.

Behind the battle on the procedure for appointing the President of the Commission, we can glimpse the cocoon from which the butterfly of the European democracy can take to the skies.

Mapping the Cost of Non-Europe

Entitled 'Mapping the Cost of Non-Europe, 2014-19' , this study, by the Parliament’s European Added Value Unit, brings together work-in-progress on a long-term project to identify and analyse the ‘cost of non-Europe’ in a number of policy fields.

It’s the time of European Democracy!

A European Fund for Growth and Employment: A First Step Toward a Eurozone Budget (*)

Between the ongoing sovereign debt crisis and the feeble European economic recovery, many EU member states currently find themselves clamped in an increasingly tight vice. On one hand, they are forced to adopt harsh measures to avert the risk of collapse of further economic sectors; on the other, they seek to support workers who lost their jobs and, more generally, attempt to mitigate the effects on those who have been hit the hardest by the crisis.


Manifesto For A European Plan for Sustainable Development and Employment

This email address is being protected from spambots. You need JavaScript enabled to view it." target="_blank">